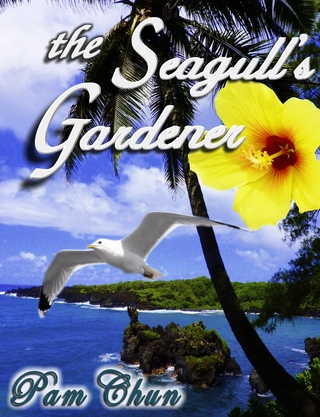 A tale of Old Hawaii, of love and loss, of grief and happiness, of food and memories.
Click to buy the e-book with color photos
Click to buy the print & Kindle edition of THE SEAGULL'S GARDENER

In the early 1900s Woody grew up running barefoot in the lush valleys of Territorial Hawaii. From camping at Kailua Beach with his buddies to raising his family, he’s immersed in the exciting blossoming of the Paradise of the Pacific. But as he approaches ninety, he insists he’s too busy to die. A tale told within tales with photos of Old Hawaii, signature dishes, and unforgettable dreams, Pam Chun’s lyrical memoir of her father is their bond across time and distance. He wails at aging while trotting the globe and passionately tending his gardens. Meanwhile, she’s frustrated by caring for him from 3,000 miles away.
Includes family photos never before published and signature recipes.
Includes 10 Things I learned about Distance Caregiving
Includes Nation-wide Caregiving Resources and specialized Hawaii resources. 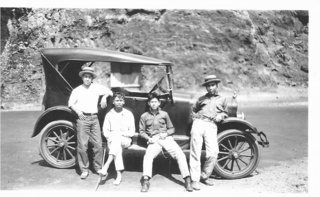