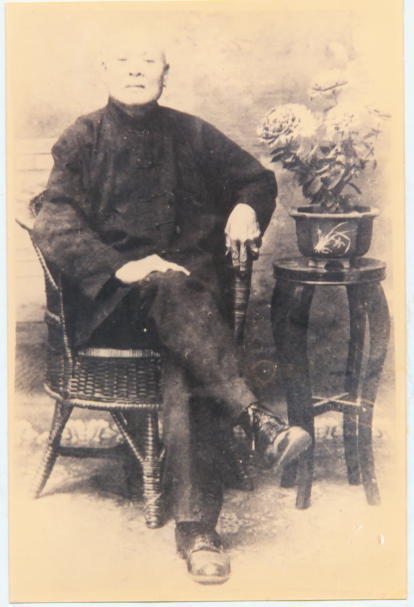 When you drink the water, remember its source.
--Traditional Chinese saying

In this stunning work of Chinese-American fiction, Pam Chun brings to life the story of Lau Ah Leong, the Money Dragon, the legendary founder of Honolulu’s Chinatown. The great-granddaughter of Ah Leong, Chun reaches deep into her family history to deliver an account that depicts the tumult and opportunity that occurs when the deep-rooted traditions of the Chinese people conflict with the new American culture.

Lau Ah Leong brings to THE MONEY DRAGON the spirit of the old world and of traditional Chinese culture. Rising up from his status as the son of a poor beggar, Ah Leong embarks on a lifelong quest for honor and power. His dream is to return to China in a burst of glory and to impress the people who once considered him insignificant. Through hard, relentless work, Ah Leong becomes an extremely wealthy businessman and, as a conspicuous display of his success, takes five wives and fathers a large family. But at what expense?

Told in part through the narration of Phoenix, the wife of Ah Leong’s first son Tat-Tung, the lines between greed, ambition, love and duty become blurred. While Phoenix is born and raised in China, she lives most of her life in Hawaii, as daughter-in-law to Ah Leong. She finds herself caught between two conflicting sets of values as family members take sides and the family is torn apart by greed.

THE MONEY DRAGON is the story of Pam Chun’s family, but it is also the story of many Asian Americans as it depicts the traditional values of Asian cultures that often become upended in the new world. Although THE MONEY DRAGON is fiction, it includes authentic historical documents such as Ah Leong’s Record of Naturalization and Immigration Forms, as well as photos of Ah Leong, his family, and his vast estates.

Upon its release, THE MONEY DRAGON was #1 on Hawaii’s Best Seller list. It was named one of 2002's Best books of Hawaii, and received a 2003 Ka Palapala Po`okela Award from the Hawaii Book Publisher's Assn. Pam Chun and THE MONEY DRAGON has been featured on National Public Radio and at the National Archives and Records Administration’s Conference on Asian Americans and Pacific Islanders.

Pam Chun has presented the story behind THE MONEY DRAGON to the Smithsonian Institute in Washington DC, Chinese Historical Society of America, the Alameda Library, the Oakland Asian Library, the Hawaii State Library, the Associated Chinese University Women, the CAL Alumni Association, plus many bookstores, educational, cultural, and civic groups throughout the nation.

1. The family and social structure of traditional Chinese culture is defined by Confucian standards, which preach that harmony comes from order. Therefore, family and social positions were highly structured, and people’s worth was defined by how well they lived up to these standards. Since family order was seen as the basis of social order, maintaining a harmonious and orderly family was vital to the Chinese. Parents had authority over children throughout life, husbands over wives, First sons over Second sons, and so on, and First wives over Second wives. In The Money Dragon, were family members of lower rank always obedient? How did they get around these rules?

3. L. Ah Leong believes he has reached success according to Confucian ethics. What makes him employ American laws to disrupt this hierarchy in his family? How was his ploy both a success and a failure?

4. In the Chinese culture depicted in The Money Dragon, men and women hold different views of family. This may be attributed to their “roles” within the family structure. We see these beliefs questioned by the younger generation. How does L. Ah Leong’s view of “family” differ from his son Tat-Tung’s? How does Fung Dai-Kam’s view of family differ from Phoenix’s?

5. How does Fung Dai-Kam’s attitude towards her rights as a Chinese woman in the 1800s compare to her attitude toward her rights as a woman in the 1900s? Why do you think First wife decided to divorce L. Ah Leong despite the social stigma? What does this reflect about her? About her understanding of society? How has her concept of a wife’s duties changed from 1880, when she was married, compared to the 1920s when she filed for divorce?

7. What romantic notions of family and marriage does Phoenix have as a young girl? How do they change after as she marries and matures? How does Phoenix’s attitude toward marriage and her in-laws change over time?

8. Is Phoenix a “good wife”? How do her husband, father-in-law and mother-in-law view her?

9. What is more difficult for Phoenix, the physical demands of running a household or the emotional problems of being L. Ah Leong’s First daughter-in-law?

13. Why does Tat-Tung continue to work for L. Ah Leong Store even though he does not agree with his father and the wages are low? What does this demonstrate about his concept of a “dutiful son”?

14. Who is your favorite character in The Money Dragon and why?

15. The overthrow of the Hawaiian monarchy changed the lives of the Chinese who lived under the laws of the Hawaiian Kingdom. Under the Hawaiian monarchy, L. Ah Leong could have up to seven wives. Under American law, he could have only one spouse, and that marriage had to be conducted according to American law. How could the Americans have fairly handled the situation when one had more than one wife, which was allowable under a government but illegal under a conquering government?

16. One of L. Ah Leong’s attorneys was also the Attorney General for Hawai‘i. Did this give him an unfair advantage in the judicial system? Should this have been allowed?

17. Although the Americans consider Second wife Ho Shee L. Ah Leong’s legal wife, the Lau family has the opportunity to demonstrate Confucian harmony by allowing Dai-Kam to march as First wife. How does the final outcome bode for the future of the family? Is there honor and social harmony? If not, what do we surmise will happen? 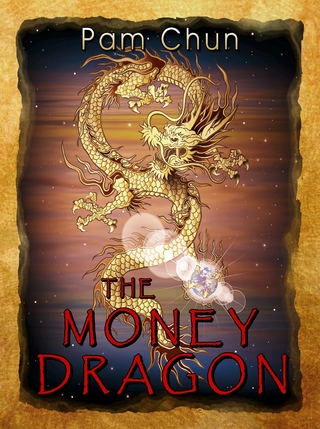 NEW! updated in all e-book formats 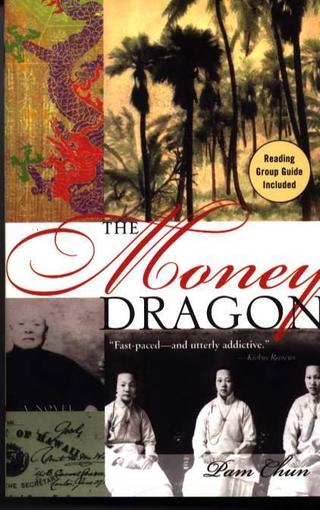 email me to buy Paperback edition! 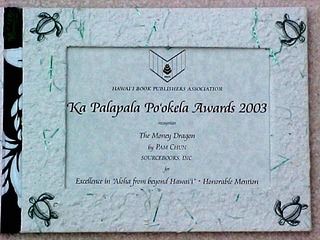 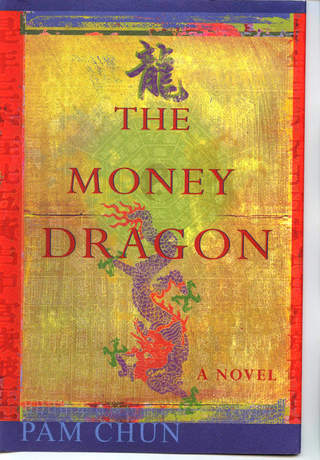 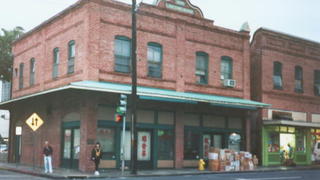 The Secret Meanings in the Cover

The Red Columns contain writings from the I Ching, the Book of Changes

Yellow is Imperial color of the Emperor and the Imperial Family

The Chinese Character is “Loong” which means Dragon

In the center is a Ba-Gwa, the octagon consulted in Feng Shui as a guide to enhance Ch’i

The Symbol for Yin and Yang, female and male, negative & positive, is in the center of the Ba-Gwa.

The most auspicious symbols are here, but slightly out of focus, imperfect, just like the man, Lau Ah Leong.

The book cover was printed on a special paper to simulate the look of aged parchment, to convey the feeling of an old history book.